Last month saw the news that Microsoft was shifting Edge’s rendering engine from its proprietary one to Chromium. Opinion on Twitter seemed to be split between joy at Microsoft finally embracing an open-source, standards compliant engine, or horror at the thought of browsers becoming an anti-competitive monopoly controlled by Google — a repeat of the dark days of IE6. It was certainly not great timing for a Chromium vulerability (via SQLite) to be dsicovered.

Sad to see Microsoft throw in the towel on their own browser rendering engine. The web doesn't benefit when developers are encouraged to "just test in Chrome" through consolidation. We need a strong, diverse set of browsers. HANG IN THERE FIREFOX! https://t.co/9DxIOPich3

I’m certainly disappointed by this news, but I think that the reality is that the Web has been stuck in a monoculture and it shows in the current Web standards. This was Mozilla's response, and I respect what Mozilla stands for, but when you look at the desktop browser chrome there’s almost nothing to tell them apart. Tabs, an address bar (perhaps combined with a search bar), bookmarks, and history. Interaction models are largely identical, and have been since Firefox introduced tabbed browsing in 2002. 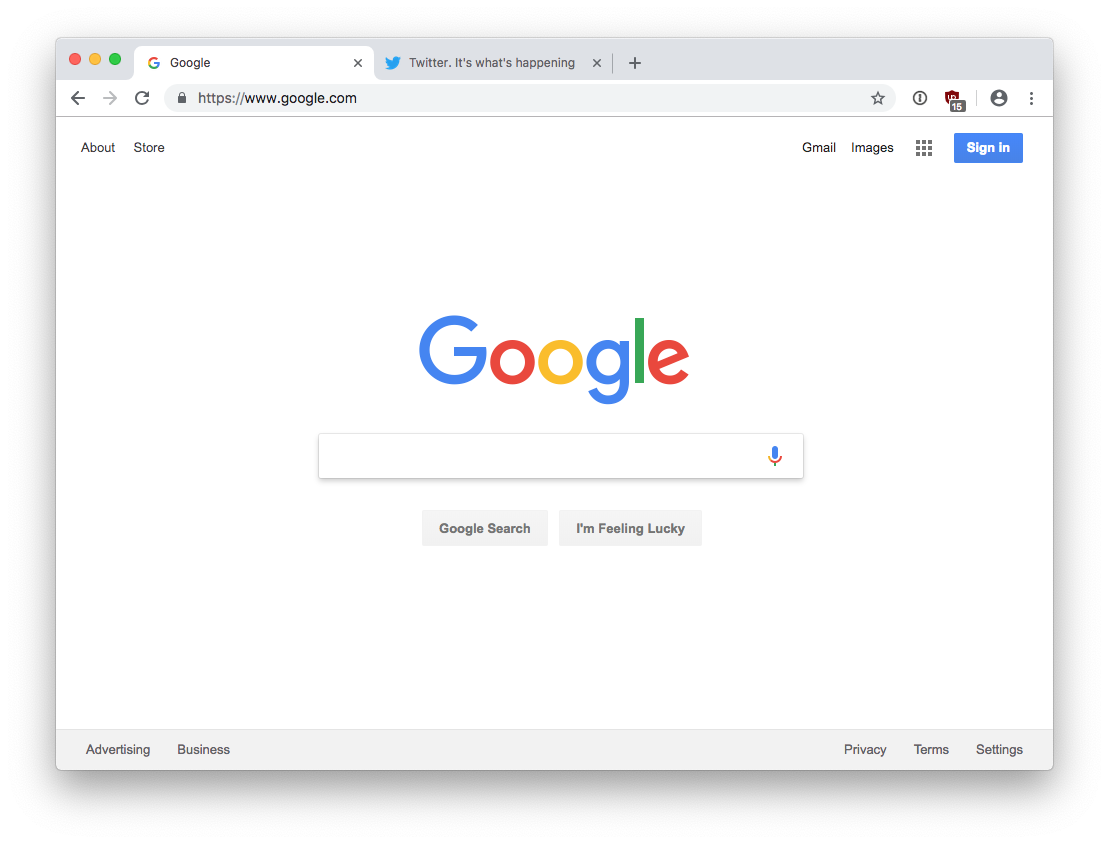 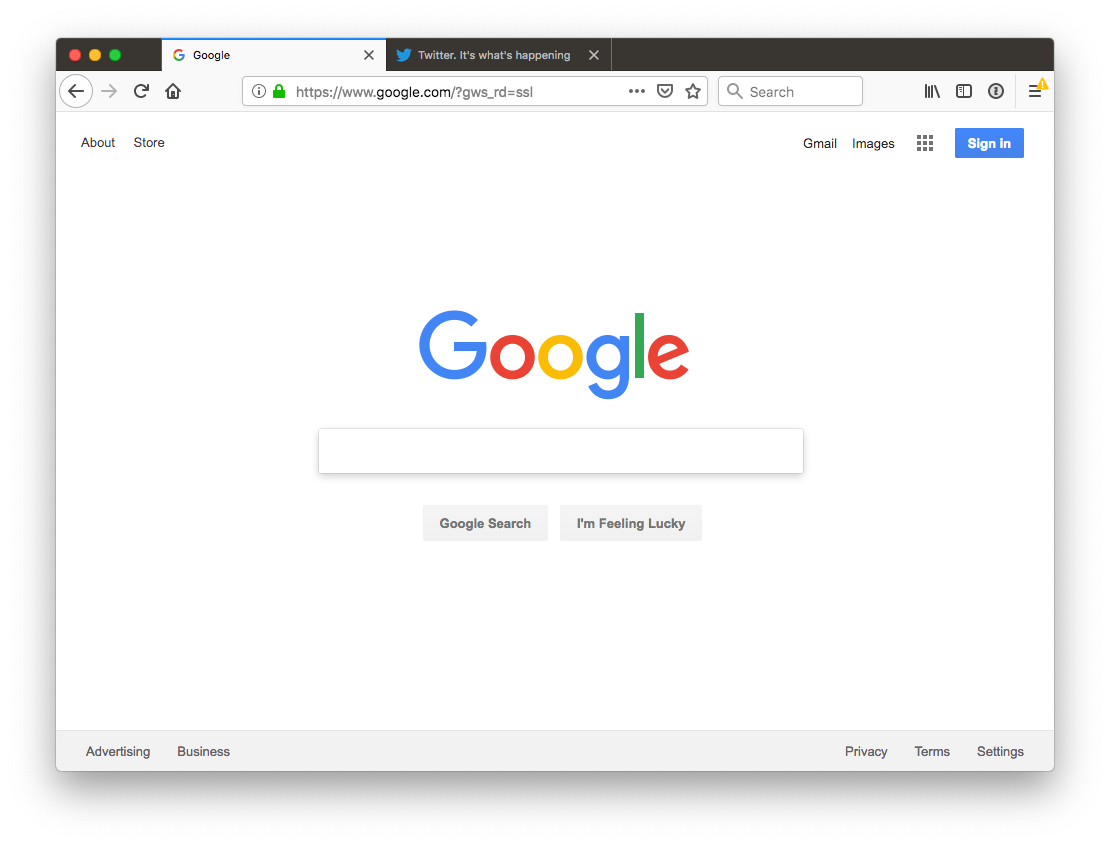 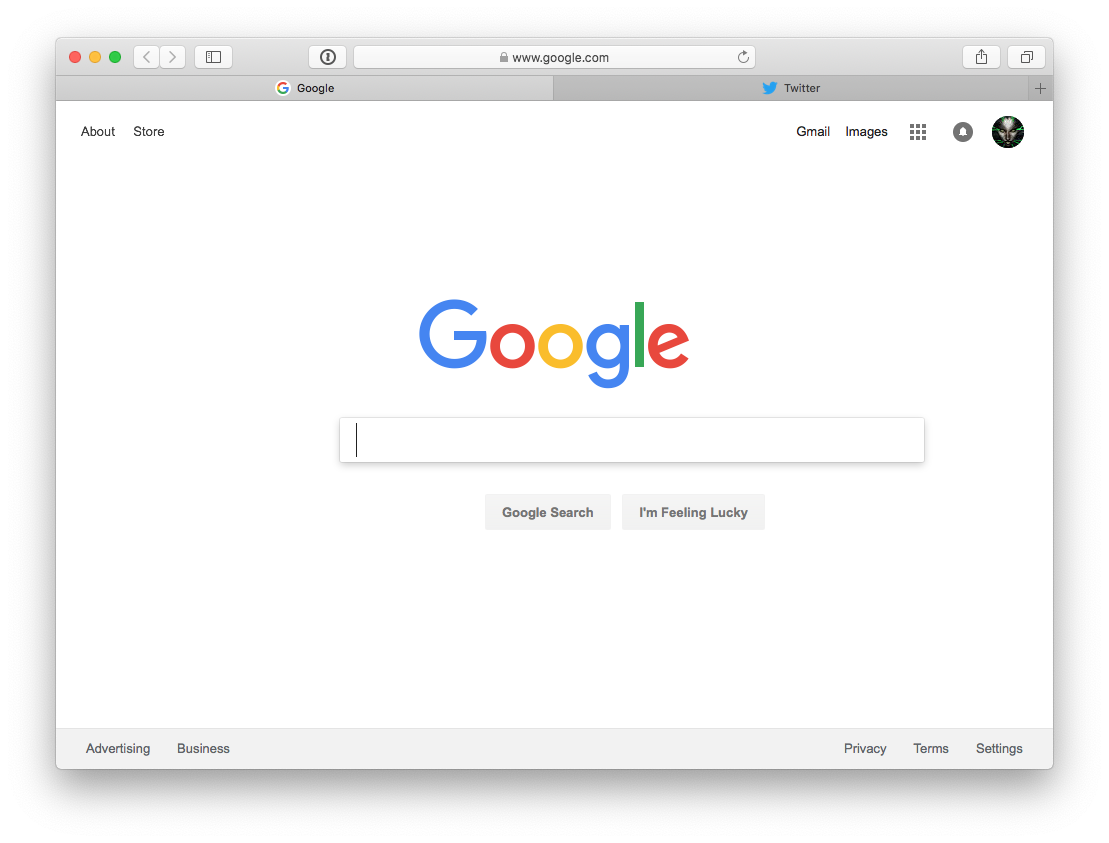 Chrome OS, which had the opportunity to reimagine what a browser could look like when given the whole environment to play with, chose instead to remain identical to its "hosted" counterpart and instead recreate (or even expose with its new containerized Linux) a limited version of a 90s operating system around it.

Chrome OS Linux apps will soon be able to access your entire Downloads folder and Google Drive (all they need now are browser toolbars and DLLs and the security story will be complete) https://t.co/36QFiM9TbH

You might argue that browser chrome is distinct from the engine underneath it and that’s true to an extent, but Web clients and their place in a modern computing environment determine what features should be standardized and supported by the engines. If your notion is that a browser is just another application that should be subservient to the machinery and affordances of the host environment that its running in, you’ll favor standards that are familiar over ones which are actually more native to the Web. The growing popularity of Electron and calls for that functionality to be pulled back into the browser is a particularly noticeable result.

However, the Web was always more radical than that. It had its own interaction models around hypermedia, and was flexible in a way that current systems still aren’t. User installed style sheets and scripts (keep going, Greasemonkey!), Web feeds for users to consume information how they want (RIP browser feed managers) or even combine and extend them (RIP Yahoo Pipes), the Semantic Web, warts and all, and its vision of agents ranging over data sources, compiling custom views on behalf of the user. All of it sidelined. Even the broad principle of ReST architectures allowing loosely coupled, evolvable clients has evolved out into something weaker — proprietary clients (either in-browser or native clients using things like WKWebView) delivered with hard coded, versioned endpoints. Instead of this grand vision, an identical set of browsers that vie to deliver increasingly opaque “Web Applications” to the user with perfect fidelity.

My mental model is that the Web sat on the cusp between 2 peaks — one was the 90s desktop model, and the other is a Web-native, decentralized hypermedia peak, not fully explored, yet has the potential to be much richer and more powerful. In the early days it looked like the Web was rising off towards the higher peak but instead, inevitably, it’s been dragged into the safe, well-explored one.

So this is why I think the Web is dead — it has lost its way. As long as the current institutions are in charge of the browsers and the standards committees its current path has fundamentally restricted how powerful the Web can be in the future. And I don't see a change in those institutions any time soon. The standards are large and sprawling, and it requires a significant investment to experiment in this space (not even Microsoft can compete) with little direct finacial gain.

I see two paths out of this. One would be to radically simplify the whole Web stack from the bottom-up. Allen Wirfs-Brock wrote a great post pointing out that the Web app platform looks a lot like both a framework and an (unspecced) operating system kernel. Perhaps we can pull out and standardize that kernel, leaving some competition in the framework part of the stack. This might overlap with the goals of Lively Kernel.

The other would be top-down: increase competition in the browser space. Hopefully we'd stumble on powerful models for clients which take advantage of the native properties of the Web, rather than fight against it. Even outside of the engine, browsers are large, complex things, but perhaps we can modularize and package them in interesting ways. I particularly like this take from Patrick Walton talking about engines, but applied to browsers as a whole:

What if we thought of browser engines less as monolithic entities and more as distros of the various libraries that comprise the Web platform?

So: the Web is dead, long live the Web.

This blog is focussed on personal computing, but the artefacts we sit down and use everyday are impacted by changes elsewhere in the tech ecosystem. I’ve spent the last 5 years working in the blockchain space, and I think it’s maturing to the point where we can start

Many years ago I read The Humane Interface by Jef Raskin which completely upended my notion of computing. It showed a vision of a world of computing which was radically different from the prevailing paradigms. Until then, I hadn't even realised that it was even possible to question core artefacts

For a long time I've held this conviction that hierarchical file systems are a disaster. Over the years, there have been many attempts at building systems which avoided them: the entire hypermedia lineage from Vannevar Bush's Memex with trails, through Ted Nelson’s work, and on to efforts like HyperCard,